Victoria Mill was constructed in phases from 1886 – 1907 and was originally used as a Tenement lace factory. Following the decline of this industry during the 20th century the mill became an electrical engineering works in the 1960s. Thereafter, the mill became vacant, and was partly converted to apartments in the mid-2000s. However, the remainder of the approved conversion was not progressed until 2014.

ALB Investments purchased the 19th-century red-brick building in 2014 and work to convert the remaining three sections into 73 one or two-bedroom apartments has now been completed. 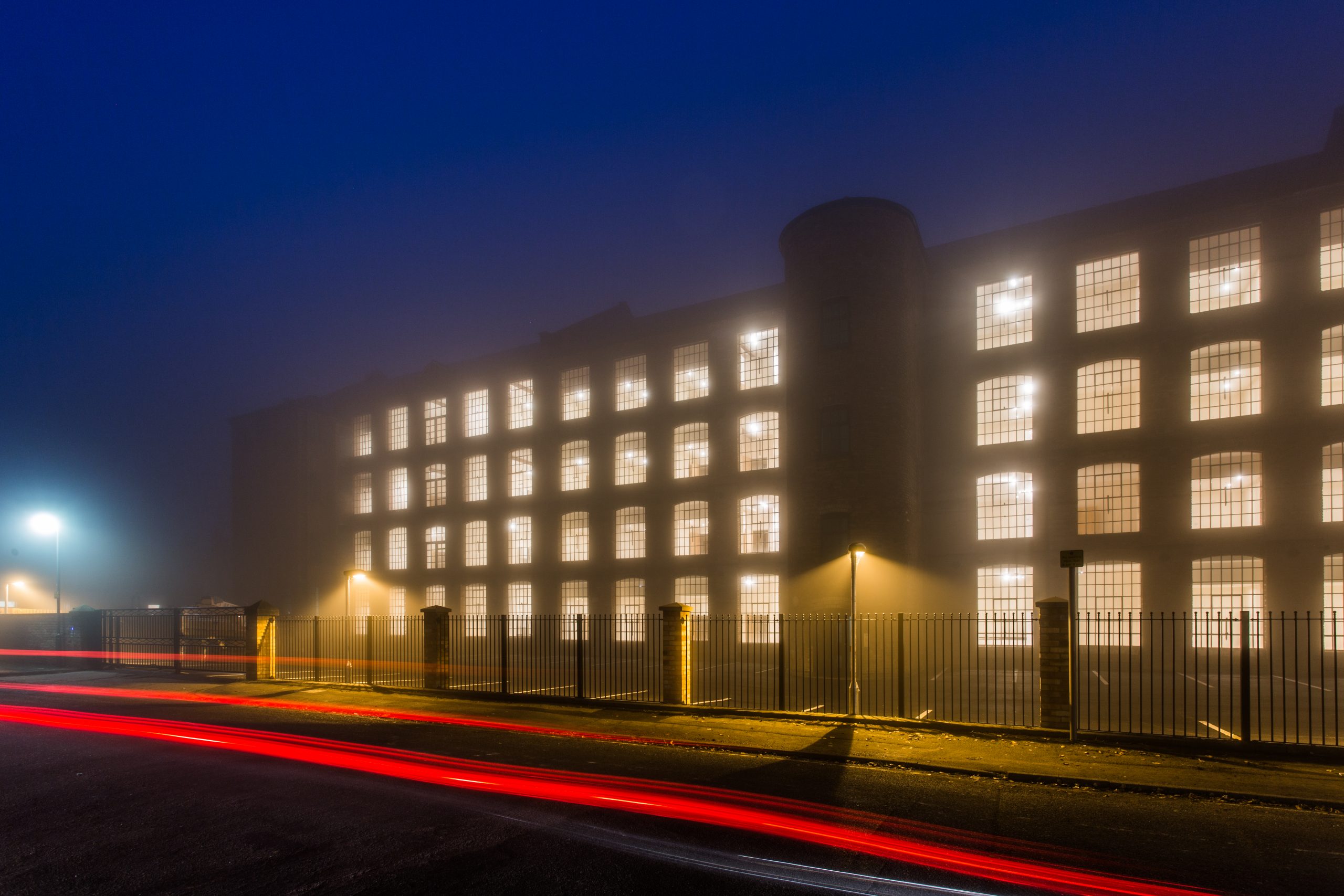 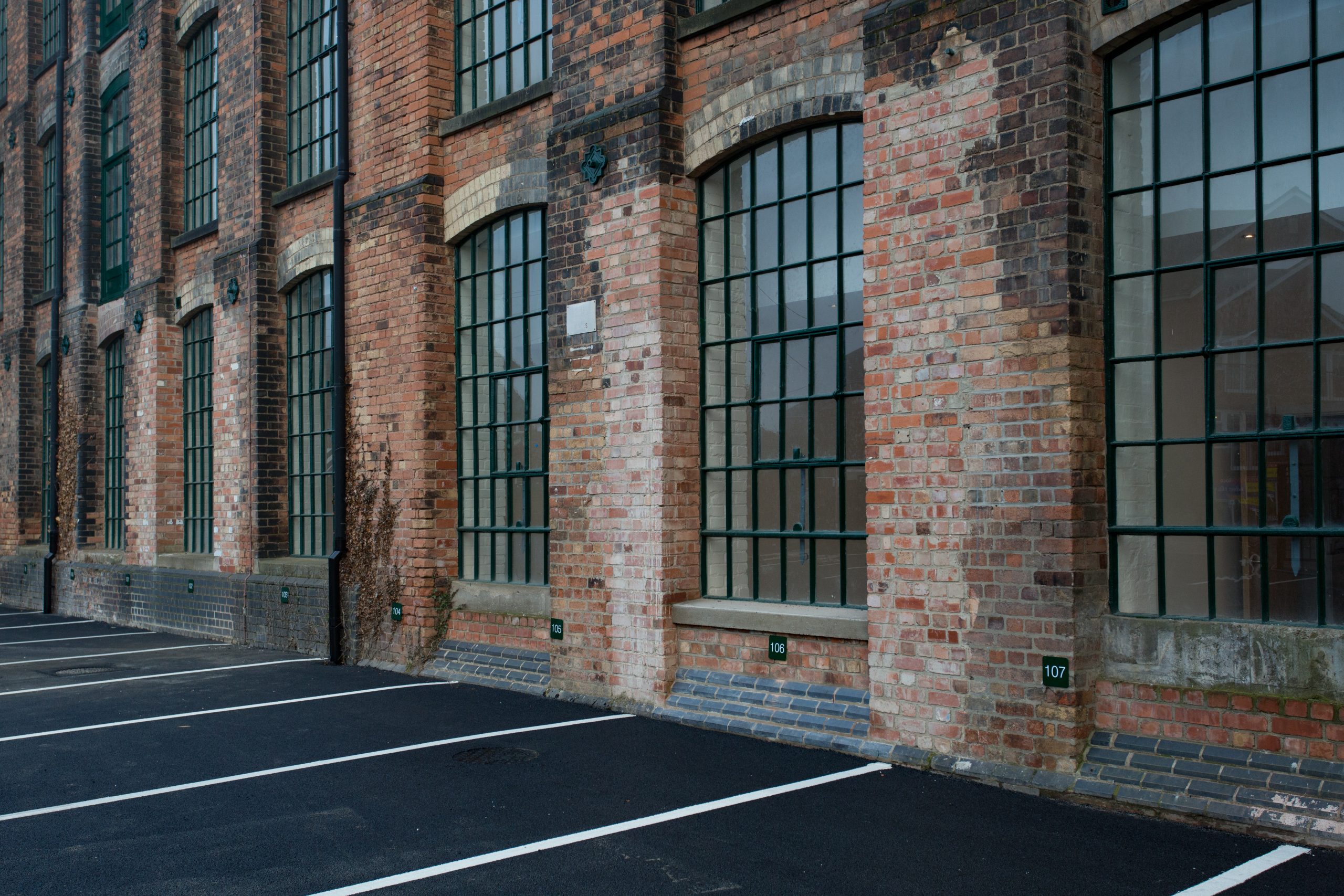 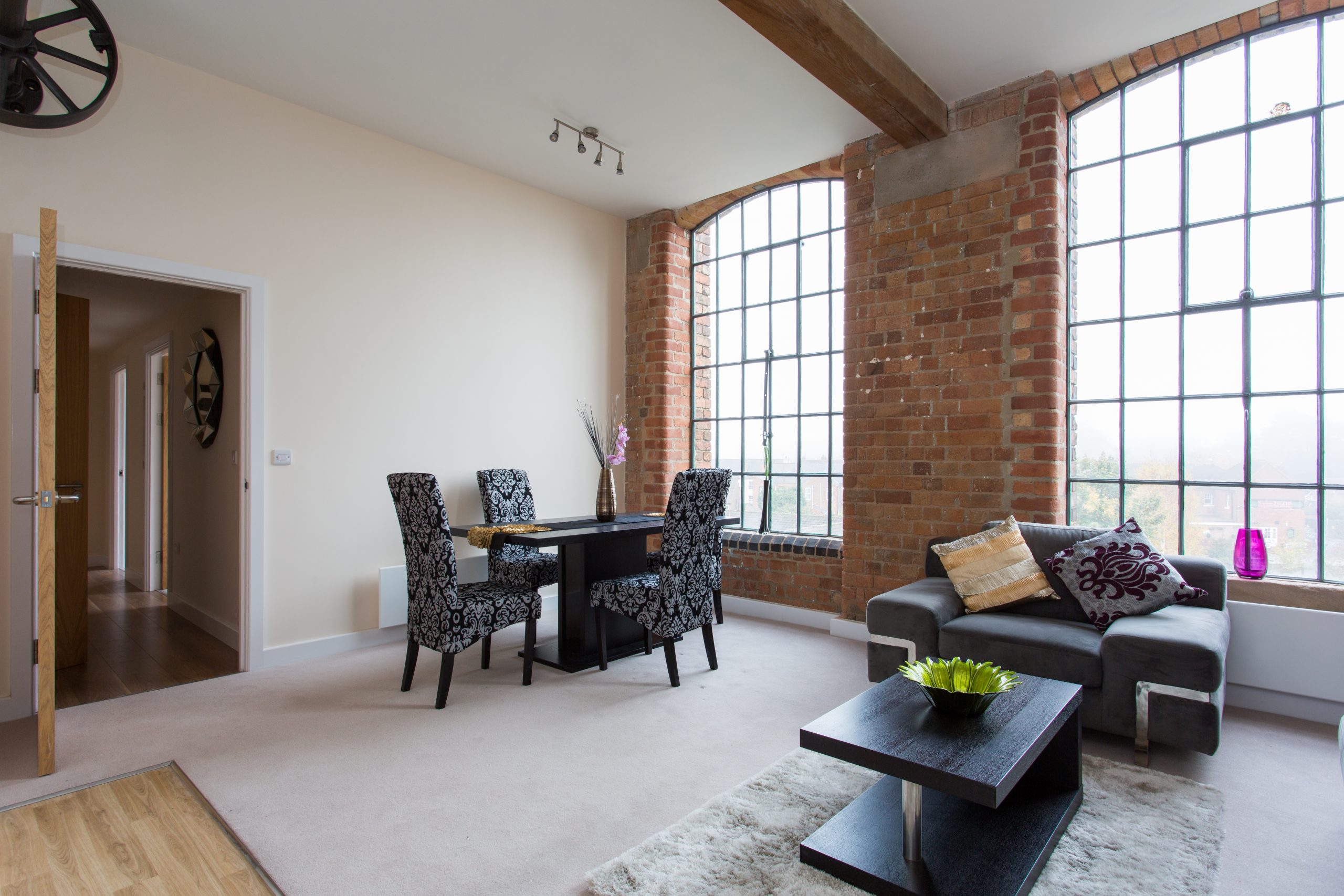